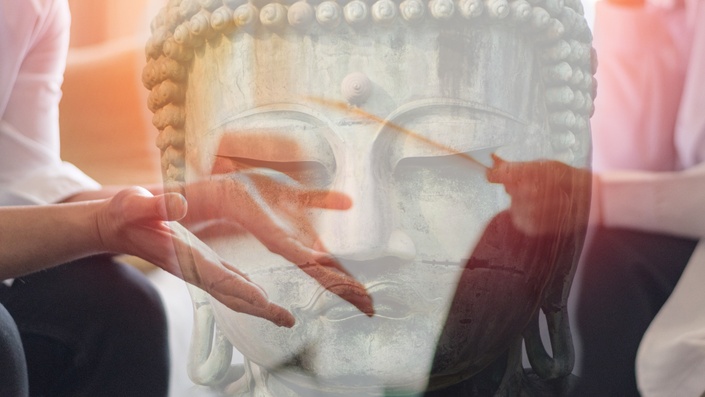 What Is and What Is Not Buddhist Psychology?

How to Navigate Between the Two

The coupon code you entered is expired or invalid, but the course is still available!

This course will discuss the nuanced relationship between Buddhism and Psychology. Each discipline is distinct but they do complement one another. However, in the West, Buddhism is often described as a form of psychology. The Buddha has even been referred to as the world's first psychologist. Will shall see how understanding the differences between the two actually enriches our appreciation of each tradition. It is important that we do not confuse or replace one with the other. This lecture gives us both the necessary background and tools to avoid doing so. 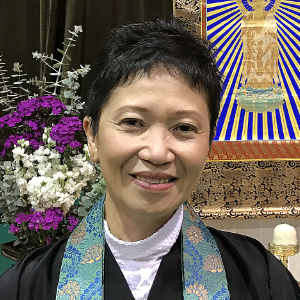 Guest lecturer Rev. Dr. Carmela Javellana Hirano, who grew up in the Philippines is an integrative psychiatrist, founder of Sanctuary for Healing and Integration (SHIN), and minister's assistant at the Salt Lake City Buddhist Temple. She connected with Reverend Jerry Hirano, the minister of the Salt Lake Buddhist Temple, through a personal ad. They married, and she became his assistant. Doctor Hirano then studied to become a minister herself through the Institute of Buddhist Studies in Berkeley, California. She traveled to Kyoto, Japan for Tokudo, or the ordination ceremony, and is a fully-qualified priest in the Jodo Shinshu tradition. Doctor Hirano's interests lie in the need for a strong spiritual dimension inspired by the dharma in her work, for herself, her patients and for the community at large.

What Is and What Is Not Buddhist Psychology?
Available in days
days after you enroll

When does the course start and finish?
The course starts now and never ends! It is a completely self-paced online course - you decide when you start and when you finish.
How long do I have access to the course?
How does lifetime access sound? After enrolling, you have unlimited access to this course for as long as you like - across any and all devices you own.
What if I am unhappy with the course?
We would never want you to be unhappy! If you are unsatisfied with your purchase, contact us in the first 30 days and we will give you a full refund.
off original price!

The coupon code you entered is expired or invalid, but the course is still available!