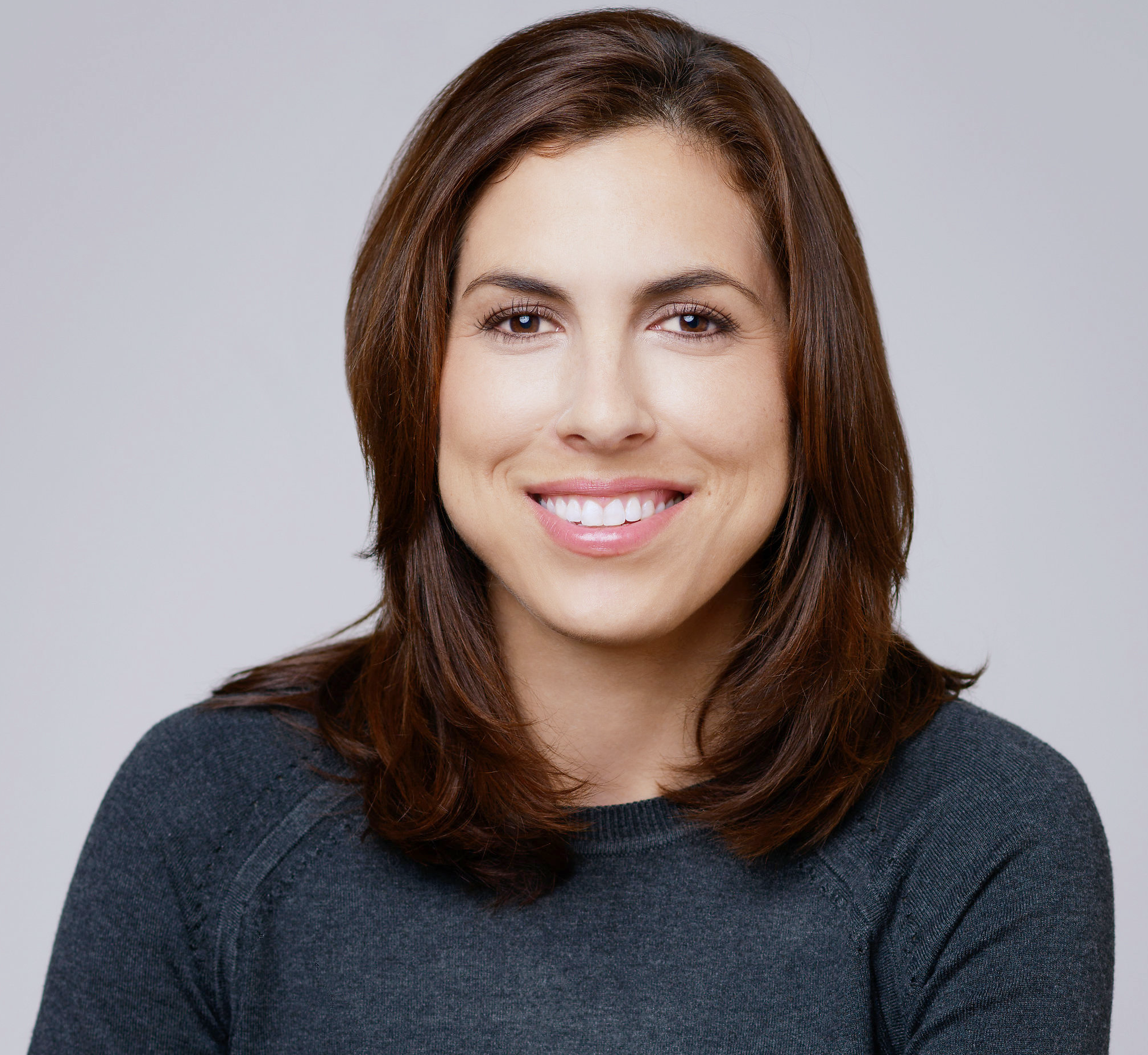 I’m a Buddhist convert. I never set out to officially call myself a Buddhist. It just sort of happened by association when I met and married the teacher in the classroom next door to mine, who happened to have been born and raised Buddhist.

Even though I was willing to sometimes attend service with him, as a disenchanted former Catholic, I had no intention of formally subscribing to anything. I refused to chant. I didn’t bow. I never pressed my hands together. It reminded me too much of Catholicism, reciting Hail Mary and The Lord’s Prayer and making the sign of the cross.

Once we had children, it was important to my husband to raise them as Buddhists. He would take the children on Sundays, and I would often stay home with the baby. It was his gig, his responsibility.

And then, unexpectedly, he passed away, leaving me and the kids behind. There were three big questions my six-year-old had: who will do the dishes, who will make Mommy’s coffee for her, and who will take them to Dharma School? Children are so practical.

I remember floundering to get all three of them to service on time, squeezing past the people sitting on the benches, listening to the sangha chant as I tried to catch my breath. I had no idea what anything meant. Half the time I didn’t even know what page we were on, or I was too busy trying to prevent the baby from leaping out of my arms and grabbing the person in front of us. I struggled with an obligation to continue their Buddhist upbringings while feeling self-conscious about being somewhere I didn’t think I belonged.

So, I just listened.

I was much more diligent about attending family service than my husband ever was. We were there almost every Sunday. I got a lot of listening in.

This led to an accidental realization. Despite feeling like a fish out of water most of the time, there was something very comforting about being enveloped in the sounds of everyone's voices mixing together as they chanted, drowning out all of the other noise and chaos in my head--if only for that hour.

Still, even after I realized the benefits, I did not necessarily participate right away. I spent months-- maybe even that first year-- just listening and observing. Then one day I opened my mouth and chanted too.

I could have ended my husband’s gig right then and there. It was such a hassle wrangling children on my own and being the parent whose baby kept making noise during a dharma talk, but for some reason I kept coming back. I couldn’t logically explain it, but there was comfort in the Nembutsu. Doing it with the sangha made me feel like I wasn’t alone with my suffering.

Through listening, I eventually learned to let go of my assumptions about chanting, particularly around Namu Amida Butsu. It took a long time for my Western self to not compare it to worshiping a higher being. I had to build a lot of context around the chanting before I could release my preconceived notions.

One of Shinran’s teachings is that shinjin-- a sincere recitation of the Nembutsu—is something the layperson could practice in order to access Buddha-nature. The skeptic in me had difficulty accepting the idea of entrusting. It sounded awfully like faith, which I had rejected as a Catholic drop-out. In the book “Jodo Shinshu A Guide”-- which my husband left behind in our bookshelf-- I read that shinjin is not faith. Shinjin is “something based on fact that can be ascertained through practice.” That’s when I knew. It was something I felt inside of me-- a physical and mental release. I didn’t need to simply believe someone else’s words. It was not a matter of faith. I had already tried it out every Sunday. I can verify that chanting has a positive effect on my mind and body. The proof is in the pudding.

A regular offering for your EVERYDAY BUDDHIST practice as well as announcements for new courses, content and features. You may continue the discussion by posting a public comment, replying to other's comments, or sending a private email to [email protected] We will reply to both comments and emails.